The Shiromani Akali Dal today asked Captain Amarinder Singh to resign as the Punjab Chief Minister in the wake of the grave allegations of ‘’utter failure and even complicity of the government in the drug menace in the state.’’ 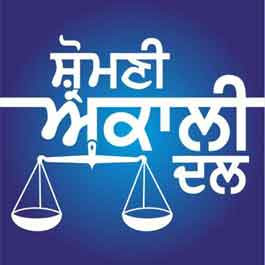 Chandigarh June 27 – The Shiromani Akali Dal today asked Captain Amarinder Singh to resign  as the Punjab Chief Minister in the wake of the grave allegations of ‘’utter failure and even complicity of the government  in the drug menace in the state.’’

In a statement here, the party’s Senior Vice President and spokesperson Dr Daljit Singh Cheema said that the sensational disclosures made by Rana Gurjit Singh on the drug menace have come as a brutal shock to every Punjabi.  These disclosures are also the strongest evidence of the utter failure of the Congress government in Punjab, proving beyond doubt that the state  is in the grip of the law of the jungle.’’

Dr Cheema further said,’’ It is shocking and unbelievable that one of the senior-most leaders in the Congress, who is also considered the closest to the Chief Minister, has been forced to publically give vent to his frustration and helplessness against his own party’s government on the drugs and corruption issues.. ‘’  The Akali leader said that  it was the strongest indictment of the Congress government that someone of the stature of Rana Gurjit Singh is openly declaring that ‘there is no one there in the government to listen to the greievances and problems raised by even senior leaders.’ One can well imagine the plight of the common people. ‘’Can it get any worse than this?’ asked the Akali Senior Vice President.

Dr Cheema said that it was the first time in history that a responsible leader of the Congress party has come on a public platform in the course of a television interview to make open and specific allegations of governmental complicity in widespread corruption and the exploitation of the youth through the lethal drug menace. Rana Gurjit Singh has even identified some of the culprits by name  but has expressed his sheer helplessness in ensuring action against them.

Dr Cheema said that the Congress leaders open allegation that the police under his own party’s government was taking the youth of the state into the death trap of drugs just to make quick money should  shock the conscience of the nation.He further said that earlier another senior leader of the Congress, Surjit Singh Dhiman had also leveled similar allegations. These allegations were leveled by Mr Dhman in a state-level function and in the presence of cabinet ministers.

Dr Cheema said that that these are grave and critical developments.  ‘Captain Amarinder Singh holds the Home Department. He is fully accountable for the failure of his government to wipe out the drug menace as promised. ‘He has already gone back on his oath, taken while holding the sacred Gutka Sahib in his hands, that he would wipe out the drug menace in four weeks. On the contrary, his own colleagues have now revealed with proofs that this government itself is neck deep in the spreading the drug menace, as the police officers have been revealed to be taking the youth of the state towards dark death.

Under the circumstances, said Dr Cheema, there is no alternative before Captain Amarinder Singh but to step down as Chief Minister and allow the drug menace to be investigated by a sitting judge of the High Court. 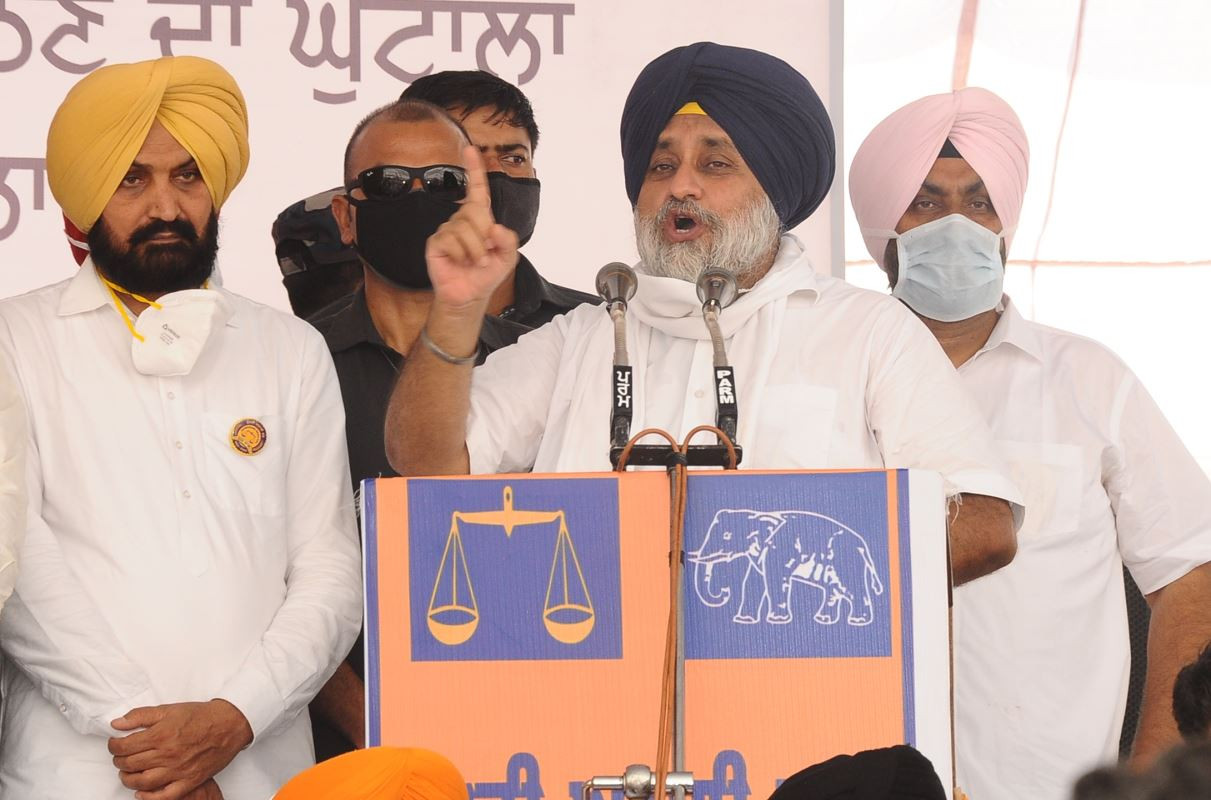