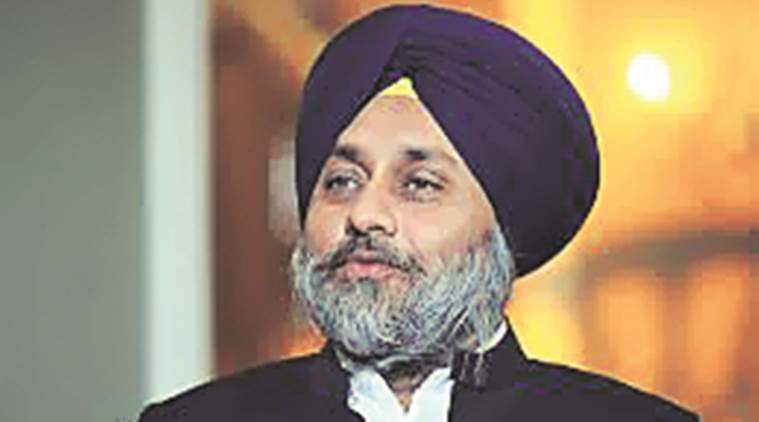 Chandigarh, July 3 – Shiromani Akali Dal (SAD) president Sukhbir Singh Badal today welcomed the NDA government’s decision to affect a steep increase in minimum support prices (msp) for food grains, pulses, oil seeds and cotton in such a manner that farmers were assured a profit of more than fifty per cent on all expenditure done on their crops, including their own labour.

In a statement here, the SAD president thanked Prime Minister Narendra Modi as well as BJP President Amit Shah for these landmark decisions, saying they would be instrumental in taking agriculture out of its present day crisis besides giving a much needed boost to the farm economy.

Mr Sukhbir Badal said former chief minister Sardar Parkash Singh Badal had brought the issue of the crisis being faced by farmers to the attention of BJP president Amit Shah during his visit to Chandigarh last month. “The issue was discussed in depth and Shri Amit Shah was also briefed how Punjab farmers were suffering due to the Congress government’s refusal to implement the Rs 90,000 crore farm loan waiver promised to them. The sharp increase in farmer suicides in Punjab with more than 500 farmers taking their own lives in a little more than one year was also discussed while advocating an appropriate increase in msp for wheat and paddy as well as other crops. The farm crisis issue was discussed again with Prime Minister Narendra Modi ji when a SAD delegation called upon him to thank him for doing away with GST on langar in gurdwaras as well as all other religious and charitable institutions. We are happy that the NDA government has taken action on our urgent requests and is coming out with a comprehensive increase in msp of all major food crops. This is also a victory for Sardar Parkash Singh Badal’s advocacy of the Swaminathan report and his desire to get it implemented is finally taking shape with the NDA committing itself to most of the recommendations made by the agri-scientist”, the SAD president added.

Mr Badal also requested the centre to take into account the higher costs incurred by farmers of Punjab and Haryana to draw out water to produce wheat and paddy for the central pool. He said these costs could be taken into account while calculating the cost of production. He said ever since the green revolution, Punjab and Haryana had witnessed a steady decline in the water table with production of paddy for the central pool being the single biggest factor for this decline.

Mr Badal said all major crops like wheat, paddy, pulses, maize, ground nut, cotton and soyabean should be taken under the ambit of the msp regime. He said this would help farmers to diversify from wheat and paddy. He said all input costs including those of seeds, fertilizers, imputed value of labour as well as cost of land lease should be taken into account while calculating msp of various crops.